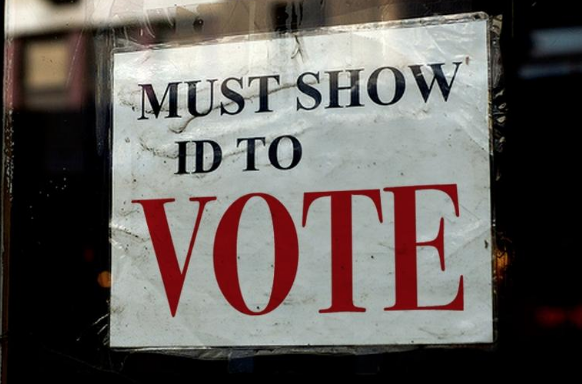 Every election year you hear stories from voters who were unable to vote because of strict voter ID laws.

The next election will be no different.

If you are going to play a role in stopping Trump the first step is understanding voter ID laws in your state.

Understanding voter ID laws can be as confusing as Trump trying to clarify that he “didn’t see any reason why it wouldn’t be Russia”. Despite any uncertainties you have about voter ID laws, we are here to help you.

In this guide, we want to make voter ID laws simple for you so you can confidently enter your polling station and vote against Donald Trump and any politicians who support him.

After reading this guide you will know the following:

You either need an ID or you don’t.

We can’t simply it any more than that. Depending on your state you either need an ID to vote or you don’t.

Currently, there are 32 states that require you to show some form of ID at the polls. Those states are below:

The remaining 18 states, do not require that you bring an ID to the polls on election day.

We will get into the difference between a photo ID and non-photo ID law next.

In some states, you must show an ID with a photo on it. Examples include a driver’s license, state-issued ID card, military ID or some other form of picture ID.

States that accept non-photo ID’s consider documents like a bank statement with your name, birth certificate, or a social security card as sufficient to vote.

What If I Don’t Have Either ID?

You can still vote, but you’ll have to jump through a few hoops.

If you live in a state that requires ID, but you do not have yours on election day, you will have to comply with one of the following guidelines:

In some states, if you show up without ID, you will have to vote on what is called a provisional ballot.  This type of ballot is used when there is a question about a voter’s identity.

Strict ID guidelines require that you vote on a provisional ballot as well. Unlike the non-strict guidelines, you must also complete additional steps to have your vote counted.

One example is a voter may have to return to an election office shortly after the election and present an acceptable ID.  If you do not return with proper ID, your provisional ballot will not be counted.

If you do not have your ID on election day you will still be able to vote, although depending on the state you live in will determine which steps you need to take.

The table below will provide you with information about your states voter ID laws.

Type the name of your state in the search below to learn whether your state requires you to bring an ID on election day.

Even if you bring your ID on election day, you can still be required to complete a provisional ballot. This scenario could happen if there is a difference between the information on your voter registration and your ID.

The most common ways that this happens is someone gets married and changes their name or they move. In either case, you should update your voter registration as soon as this happens to avoid headaches on election day.

If you need to change your voter registration status go here.

Lastly, we need to tell you about first-time voters.

If this is your first time voting and you did not register in person and you have never shown proof of ID you will have to show some form of ID on election day. This goes for anyone who registers via mail or online.

Need To Register To Vote?

If you need to register to vote you can go here.

The responsible thing to do is start working on obtaining your ID today.

Each election year strict voter ID laws prevent 1000s of citizens from voting in elections. Some argue that Wisconsin’s voter ID laws helped Trump win the election. Is that what you really want???

Apply For Your ID Card

If you need to apply for an ID card, visit DMV.org. We clicked through a few states and many ID cards range between the price of $9 and $16.

How To Find A Free Ride To Vote (For Dems) On Elec...
How The Absentee Ballot Work
How To Obtain A State ID
Vote Voter ID Laws

How The Absentee Ballot Work

About the Author: Lawyers In Houston 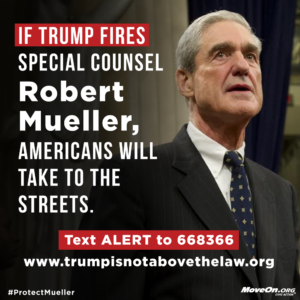